Born in Hong Kong and raised in New York City’s Chinatown, Michael Justin Lee is proudly a part of the new wave of Asian-American artists. Major entertainment industry organizations which have accepted him for professional membership include:

As a filmmaker, he works primarily in the genre he terms “edu-tainment.” As a music creator, he is the founder of the country music group, Homeland Hope. Their first album, entitled “Christmas Peace,” contains 15 original Christmas songs. It commenced streaming on November 1, 2021, on Spotify, Apple Music, iTunes, Amazon Music, YouTube Music, Pandora, and on over 150 other streaming platforms worldwide. Homeland Hope’s second album, a non-Christmas Country music album entitled “Life is Tough (But I’m a Whole Lot Tougher)” was released on January 1, 2022 onto all the streaming sites that their first album was.

His most recent movie, scheduled for release in late Spring of 2021 is entitled “Mere Oblivion” and is about a small town’s eccentric, self-proclaimed brilliant dramatist who brings art and passion into the lives of three young people who, each immersed in individual family dilemmas, had never had any interest in art. She ultimately leads them to create their own ridiculous though earnest Shakespearean theatrical troupe, forging a new bond of family among themselves.

His next production will be a musical comedy for which he is writing the script as well as the music and lyrics.

In 2017, he wrote, produced, and directed modernized cinematic interpretations of the Biblical story of “Salomé” and the ancient Euripidean tragedy “Medea.” In 2018, he achieved the same for the ancient Sophoclean tragedy “Antigone” and the historical story of “Joan of Arc.” All four of these are available for purchase on the three dominant Transactional Video-on-Demand platforms, Apple iTunes Films, Google Play Movies, and Amazon Video, in over 80 countries across six continents.

Previous cinematic works of his have been screened at Court Métrage Festival de Cannes and have been recipient of a Motion Picture Opportunity Fund grant from the Virginia Film Office. His comedic stage play, “Grandmothers,” was produced Off-Broadway in 2013, the same year that he was honored at the American Society of Journalists and Authors’ Outstanding Book Awards for his first book, “The Chinese Way to Wealth and Prosperity” (McGraw-Hill, 2012).

An alumnus of Brown University and New York University, he has held academic appointments as Professorial Lecturer at Georgetown University and Practitioner Instructor at Johns Hopkins University. He most recently taught at the University of Maryland where he was a three time recipient of the Distinguished Teaching Award.

He is a Fellow of the Institute of Coaching, an affiliate of Harvard Medical School, and a certified graduate of the Authentic Happiness Coaching Program Master Class, personally taught by Dr. Martin Seligman of the University of Pennsylvania, the father of the field of Positive Psychology. 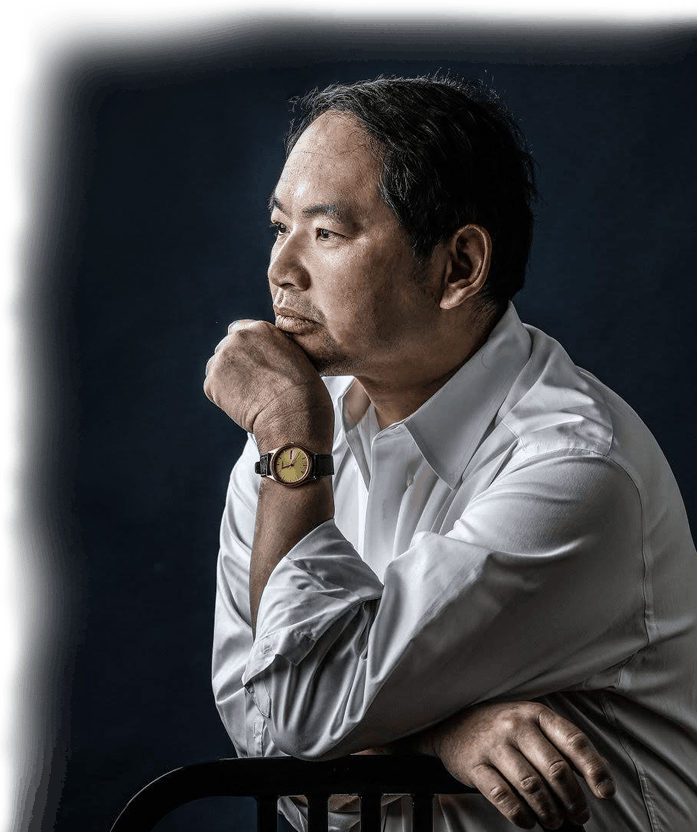 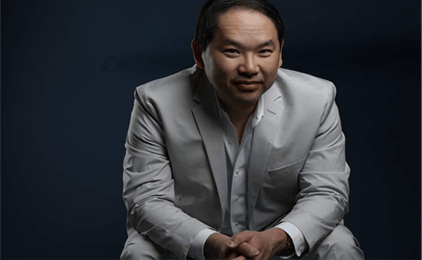 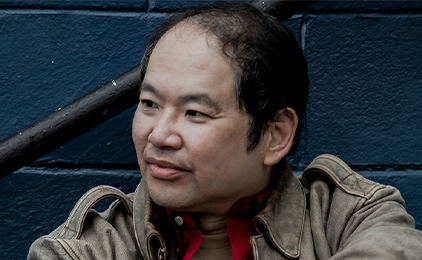 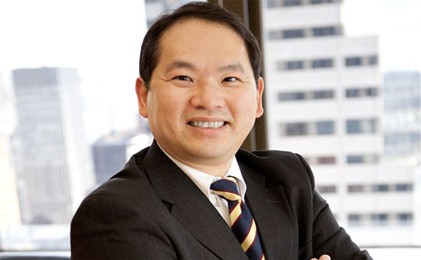